Motor activities teaching and complexity: a reversal of the classical description of the mechanisms of perception and action 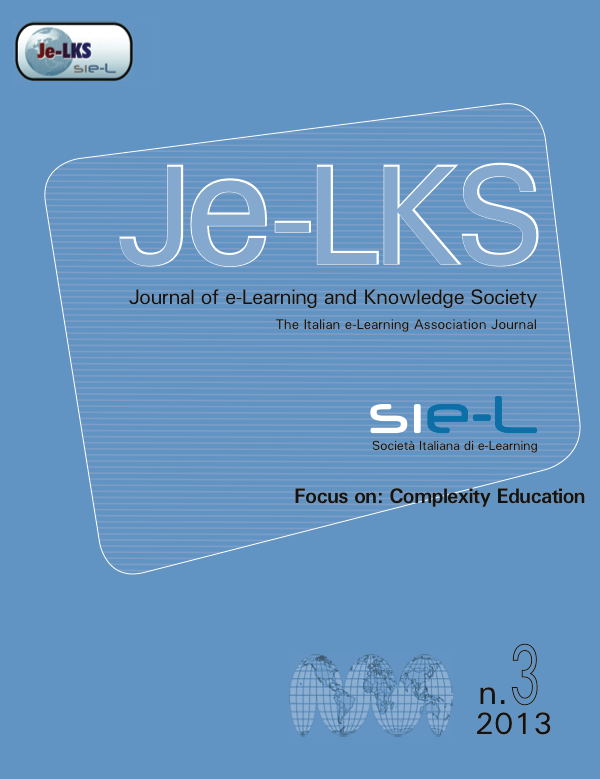 In the last decade we saw a heated debate on the implementation of complex learning theories in Physical Education. In the educational field there has been the difficulty to apply in the teaching practice a conception of the knowledge and learning which, on a theoretical level, has recognized the role of the body in movement, while it struggles, on the operative level, to define methodologies and tools usable in everyday’s activities. The constructivist hypothesis in Physical Education has faced serious difficulties in educationally interpreting the nature of the motor experience. This paper focuses on the concept of action and on the reversal of the process of perception-action operated by the phenomenological tradition (Merleau-Ponty), which has been confirmed in more or less recent neuroscientific evidences (Berthoz, Decety, Jeannerod). In this perspective, the subject builds his world according to his basic needs and action tools. From this point of view, faced with insurmountable difficulties posed by a multidimensional reality, the typical activity of living beings proceeds through the reduction of the dimensionality of the problems, a reduction that addresses complexity simply acting ahead. In other words, the body in action solves local complexity. This idea leads to the disintegration of cognitivist methodological model, based on a concept of information processing that involves discrete, separate, non-overlapping stages of perception-action, and moves in direction of an approach to complexity that shifts from a descriptive level (identification and understanding of the phenomenon) to a pragmatic level (supporting its existence and development).